Sunday, March 1st. We were deeply saddened to learn of Paul’s death.
I have an address for Paul’s wife, Janice, for those who may wish to send their condolences.

The Funeral will be held at  The Chapel of St Bede, Teeside Crematorium at 10:30hrs on the 10 March 2020.
A celebration of Paul’s life will be held after the funeral at the North Ormesby workmans club.

A FEW OF MY MEMORIES

Paul and Janice moved to Oxford to become the Herford College ‘scouts’ to their north Oxford properties.
Living in their Hertford college home adjacent to the North Parade Avenue shops and the Gardeners Arms and the Rose and Crown public houses.
Paul easily made many friends and built some strong relationships, a natural trait of his charming friendly and lively character.
Paul served with the Coldstream guards and when in the recruiting office where he signed up, Paul had spelt his home town on his guards registration documents as Middlesbrough (this is correct). The recruiting sergeant, of lesser knowledge, took this opportunity to inform Paul, who was now ‘under orders’, that one thing a guards training would give him was the ability to spell his home town name correctly.
Paul aciduously underwent his guards training and took any and all promotional exams and opportunities. When one rank above the recruiting sergeant from those earlier years, Paul sought him out and taught HIM how to spell Middlesbrough!
Incidentally, there is no one living in central north Oxford, near North Parade, who cannot spell Middlesbrough correctly!
One day, Paul was introduced to a Rose and Crown customer, John Guthrie, who had lived for many years at the town of Coldstream, John asked “Have we met before?”
Conversation ensued and it emerged that during ‘Coldstream civic week’, there is the thursday ‘rideout’ to the Flodden battlefield, 4 miles away, to commemorate the battle fought between England’s King Henry VIII and Scotland’s James IV.
The cavalcade of around 300 is firstly led through the town of Coldstream by a townsman bearing the town’s flag and a delegation of Coldsteam Guards in full ceremonial dress.
One year, the townsman was John and one of the guardsmen, Paul! Small world or what, eh?
John is saddened that a long standing engagement means he is unable to join you today. His thoughts will be with Janice and all of Paul’s family.
Paul claimed that members of the Coldstream guards were poor geographers because when early one week, they were told they were going to the Falkland Isles, they assumed, as Paul told Janice over the telephone, they’d be back by the weekend. Paul told me that the discussion amongst the guardsmen was that the islands in question, the Falklands, were somewhere of the west Scottish coast!
At Oxford, in the Hertford College house, Paul loved the garden and was particularly proud of his garden barbecue area, where many friends spent many a light-hearted afternoon. Happy times.
Paul always had a story, always had a joke, always made a quip, yes always! His move back to Middlesbrough some 8 years ago was a big loss to his community of Oxford friends.
Though absent for 8 years Paul still holds the Rose and Crown record for last/latest New Year’s Eve customer. 😊
Paul made us laugh! 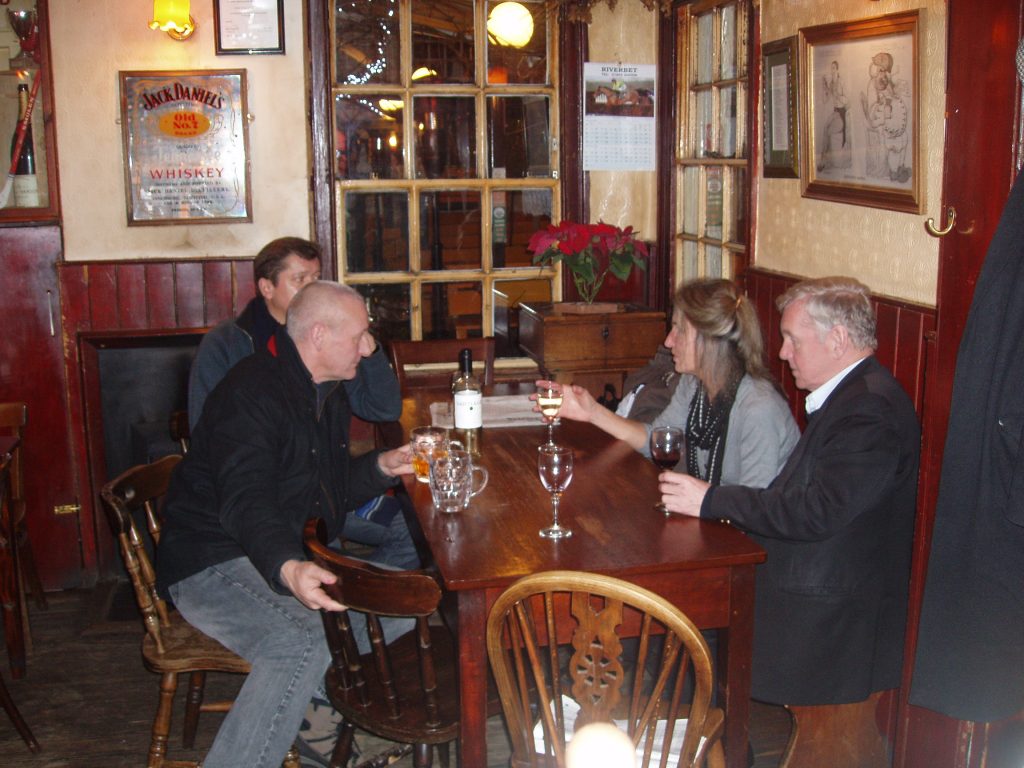 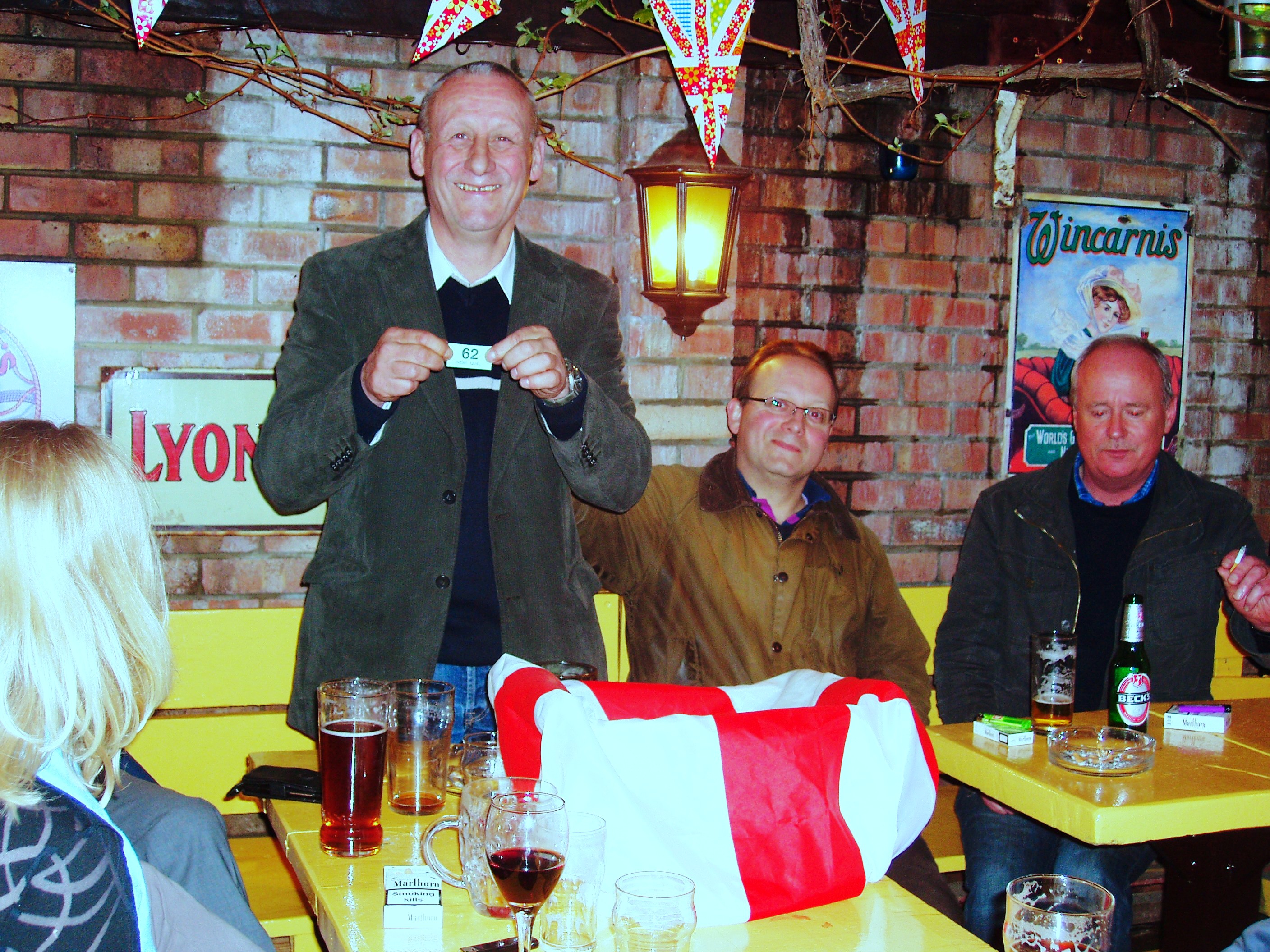 June, Paul and the Major 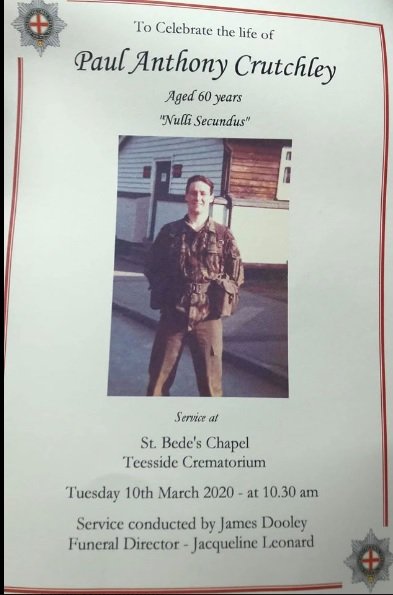