Monday, 26th (inst.) the University of Oxford rugby team, led by captain Dom Waldouck, had supper in the R&C courtyard. The team to play at Twickenham on Thursday December 6th, 2018, in the annual rugby varsity match, had been selected.
Also in attendance was Ed David, club secretary, who was unavailable for selection this year after he sustained a shoulder injury against Canada, get fit soon Ed.

Here are some photographs from the evening, 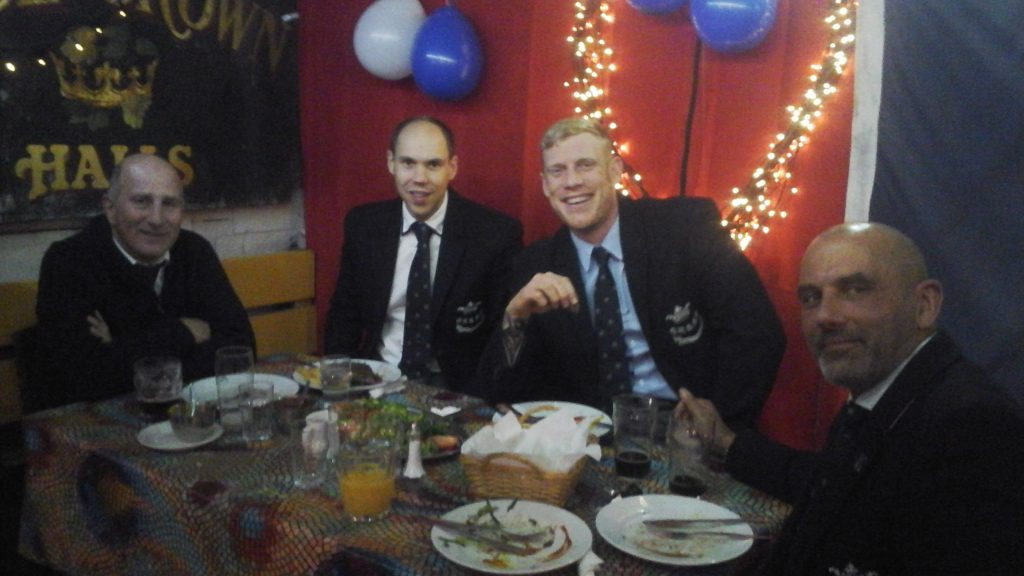 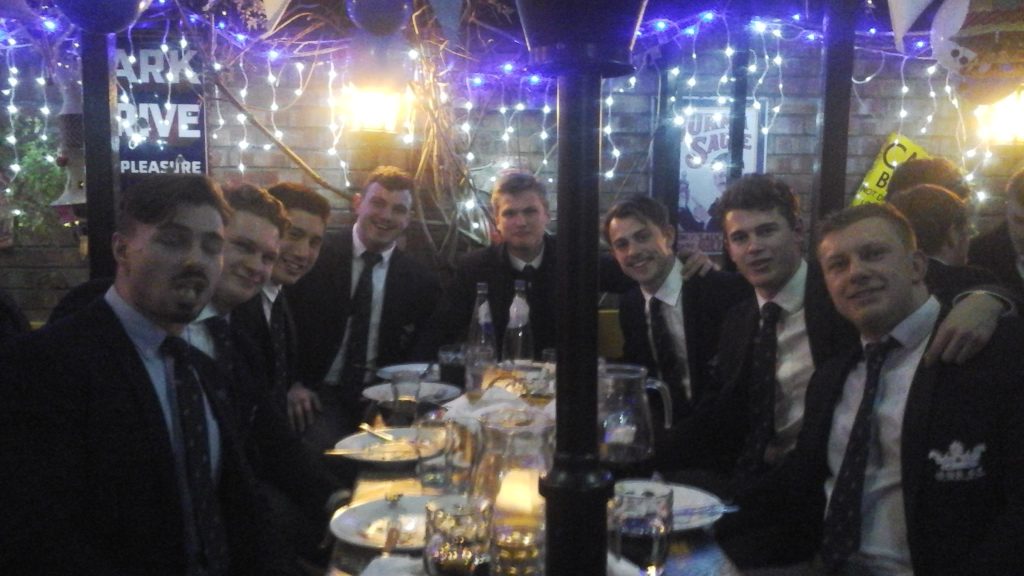 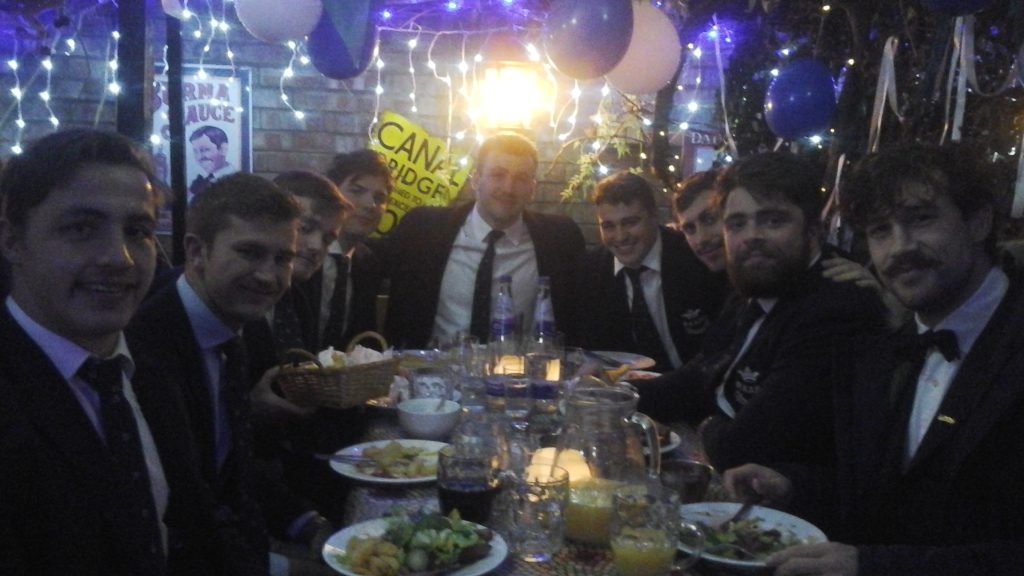 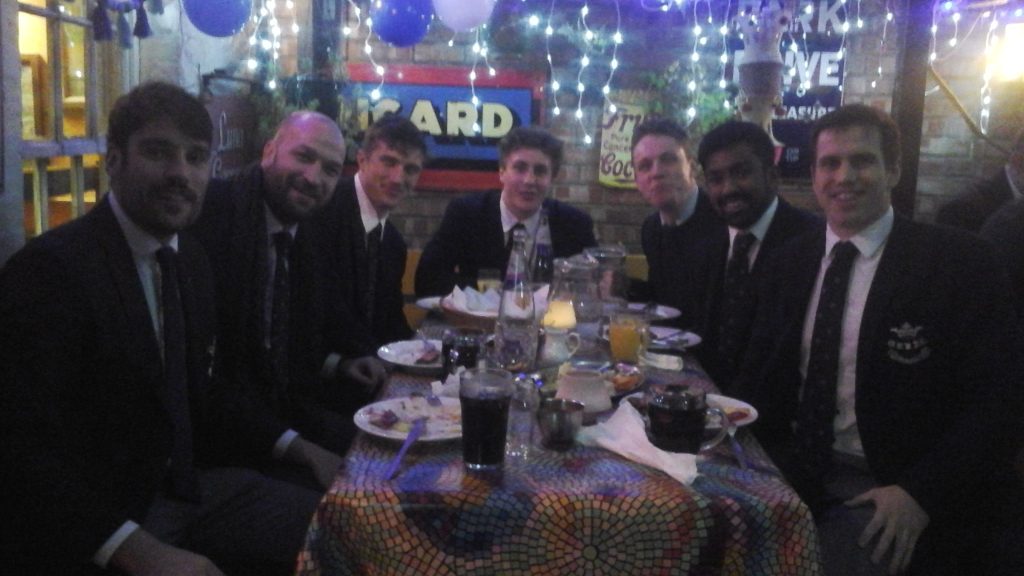 A club well-wisher dropped in to wish the team good fortune. … and after that fantastic result, I suspect the “club well-wisher” will be required ‘to drop in’ for many years to come!